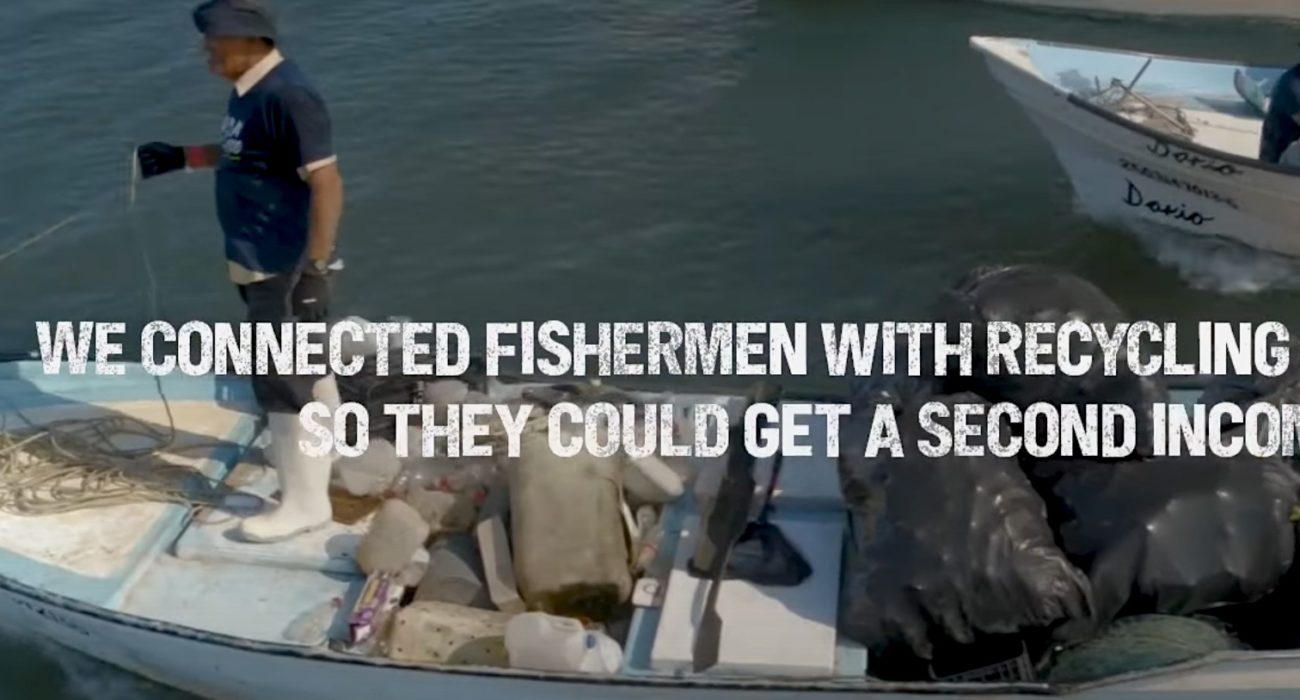 Corona beer organised a plastic-fishing tournament in a Mexican resort town as part of its continuing efforts to keep beaches clean.

New York agency We Believers came up with the idea for the tournament, which was held in Mazatlán on 12 June.

Over four hours, more than 60 fishermen on 30 boats removed 2.9 tonnes of plastic from the sea, and the three boats that collected the most rubbish received cash prizes of between $750 and $250. Everyone else received a medal for participating, as well as vouchers for utilities and utensils for cleaning boats made from recycled materials.

All the retrieved plastic was sent to México Recicla, a recycling plant which has worked in partnership with Corona since December 2020 to collect more than 5 million kilograms of plastic.

AB InBev, which owns Corona, organised the tournament in part to show local fishermen that they could make money by removing plastic from the ocean by taking it to recycling plants.

Corona beer is associated with beaches (where it is typically drunk), which is why it invests in keeping them clean and why it promotes those initiatives as part of its marketing.

Since 2018, the brand has worked with Parley for the Oceans to analyse its entire supply chain and identify areas where it can reduce reliance on plastic further. In 2019 it replaced the plastic rings on its beer cans with plant-based materials that aren’t harmful to wildlife if ingested and made the design open source for other brands to replicate.

We Believers insists that México Ricicla is in talks with local fishermen to establish a long-term and mutually beneficial arrangement following the tournament, but the idea also has PR value for Corona. The cognitive dissonance of fishermen pulling trash, rather than fish, from the sea, is a striking reminder of the issue at hand, and the cash they received for the plastic reframes waste as something of value.

Global Marketer of the Year

How advertisers are raising the industry in a country at war